More information will be available nearer each event.

Visits planned for later this year have had to be cancelled due to the current pandemic, but it is hoped to be able to reschedule the following later in the year, dependant of course, on government regulations:

A tour of Cotswold Churches including Fairford, visit to an Organic Orchard and maybe a Blacksmith’s Forge.

More information will be available nearer the time. 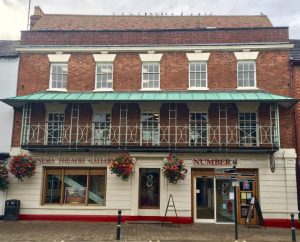