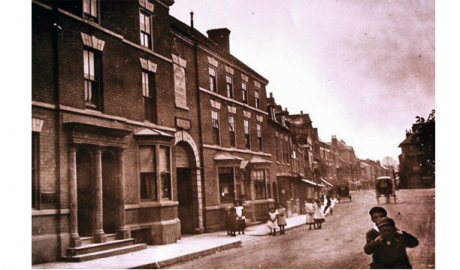 14th November 2017 During the talk given by James Pettifer in St. Andrews Hall on the origins of what became known as Pettifer’s Yard i.e. 19 High Street, he showed an old map of what was a Saxon settlement around Pershore with the Avon even then becoming known as a END_OF_DOCUMENT_TOKEN_TO_BE_REPLACED